At JJP Environmental, we provide a variety of mould services, including assessment, sampling, and testing. Mould can be extremely dangerous for you, your family, and your pets. We understand how pressing a mould issue can be, which is why we make a commitment to provide fast, effective services to help you assess the problem. 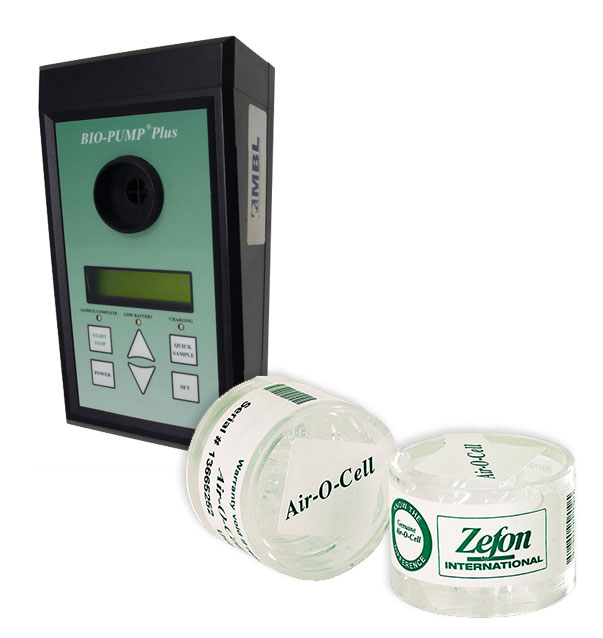 A history of mould

Mould is a common occurrence in our day-to-day lives. You might notice it on an old loaf of bread at the back of your pantry, on a damp blanket left in the garage, or on a block of cheese you forgot about in the fridge. Most of the time, mould is totally harmless. In some instances, like in the production of certain cheeses, or in the discovery of penicillin, mould can be a good thing. For years, it was common knowledge in the scientific community that some moulds killed bacteria. In 1928, Dr. Alexander Fleming discovered that Penicillium—the same mould used to make blue cheese—produced the antibiotic Penicillin. By separating the Penicillin product from the mould, one of the world’s most useful antibiotics was discovered. This discovery helped save the lives of thousands during World War II. But mould isn’t all good, and there are certain strains that can have serious ill effects on your health. Some people, like young children, people suffering from asthma or other respiratory illnesses, or pregnant women, are at a higher risk of health concerns associated with mould.

At JJP Environmental, your health is our priority. Contact us today to learn more about our mould assessment, sampling, and testing services.

Contact Us
1What Are Moulds?
Moulds are fungi that can be found both indoors and outdoors. There are tens of thousands fungi species that exist. Moulds grow best in warm, damp, and humid conditions, and spread and reproduce by making spores. Mould spores can survive harsh environmental conditions, such as dry conditions, that do not support normal mould growth. Some common indoor moulds include:
2Where Are Moulds Found?
Moulds are found in every environment, year round, and can be detected, both indoors and outdoors. Mould growth is promoted by warm and humid conditions. Outdoors they can be found in shady, damp areas or places where leaved or other vegetation is decomposing. Indoors mould can be found where humidity are high such as basements or showers. Moulds can also be found on water damaged building materials such as drywall.
3How Can Mould Affect Health?
Some people are sensitive to moulds. Mould Exposure Symptoms include:
4What To Expect From Mould Services At JJP Environmental?
5Tips For Avoiding Mould
To avoid the production and spreading of mould in your home, here are a few precautions we encourage: At JJP Environmental, your health is our priority. Contact us today to learn more about our mould assessment, sampling, and testing services.